Shoplifting Is Surging—How Will Businesses Stop the Modern Thief? 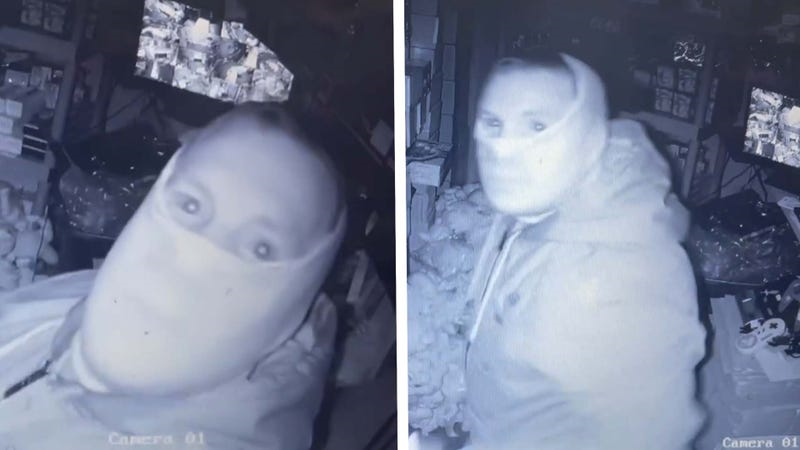 Five seconds from van to storefront. Another ten to get in. Just forty-five seconds to disable a dozen security tethers to mobile phones and other expensive electronic devices. As they bag the goods, one thief finds the back office. An accelerant and a lighter make short work of the video surveillance DVR and a few backup hard drives stacked nearby. The thieves exit before the sprinklers come on. Though tightly-scripted, this was no scene from a summer blockbuster. Retail thieves are increasingly brazen. Like water erodes rock, thieves will find the weakest point in your security systems. $15,000 in retail losses in just sixty seconds. Even more in property damage. For this business, an old-fashioned surveillance system invited more damage.

Cameras are no longer a deterrent

Small businesses and chains alike are adjusting to this new normal. Every year, The National Retail Federation surveys executives at retailers big and small. Last year (2021) was the first time every single one reported losses due to organized retail theft. That all adds up to $700,000 in losses per $1 billion in sales. No one expects those numbers to dip.

More and better cameras is a part of the solution, but storing that footage is the next frontier, especially for small businesses. Customers are already producing terabytes per day at edge sites. Storage requirements of petabytes of data will soon be the norm. Not a problem for BifrostCloud. We’re the Thomas Edison of cost-effective cloud storage—we just do it better. Here’s how our “lightbulb” works:

BifrostCloud can file away a LOT of data without hurting your bottomline. Even better, those cost savings don’t mean fewer conveniences. On-site storage, swapping out hard drives, archived footage on a single server—these aren't viable solutions to stop or scare off sophisticated scofflaws. So why would anyone pay for them?

The future of video surveillance is in the cloud

Security Magazine argues, “video assets carry tremendous value and can pave the way for organization improvement and insight,” but only when there is an infrastructure “designed specifically for video surveillance data storage.” Are you ahead of the curve or behind it?

Our research shows many security installers promote scalability, but only mean adding cameras—not handling additional recording. Very few security providers layout storage infrastructures, much less cloud solutions. Stand out from the pack! Bring businesses and retailers living in the dark ages of data storage into the light. Save them from theft and losses insurance companies may not cover by offering cost-effective cloud solutions. Cameras may not deter thieves, but an elegant surveillance infrastructure can still catch them.

Ready to Start? Get in touch!

Make the migration, its worth it.